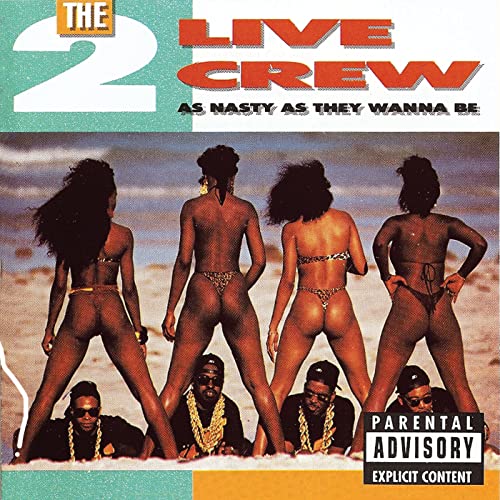 Honorable mention: Suge Knight and Tupac beat up a guy, and make him drink Pac's piss.

Hawkins (mostly known for the song "I Put a Spell On You", claimed to be father of many illegitimate children. So, was he? Well, at least 12 of them showed up for a reunion, though he claimed without much exaggeration or joking that he was father to 57 kids. That is...something else. That's a lot of bastards.