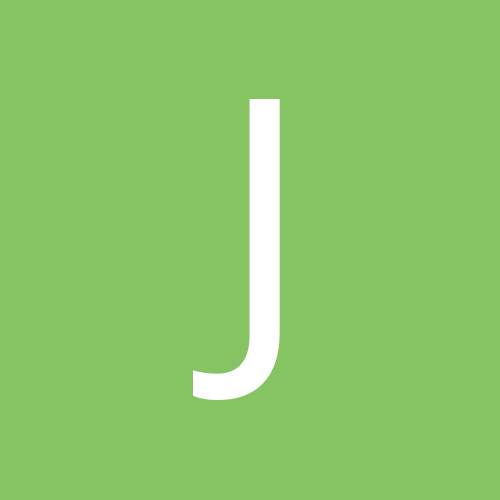 Who Got Over on Vince?