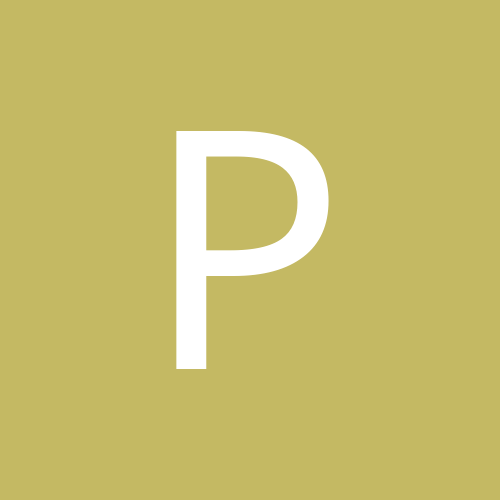 Ultimate Warrior vs The Undertaker?