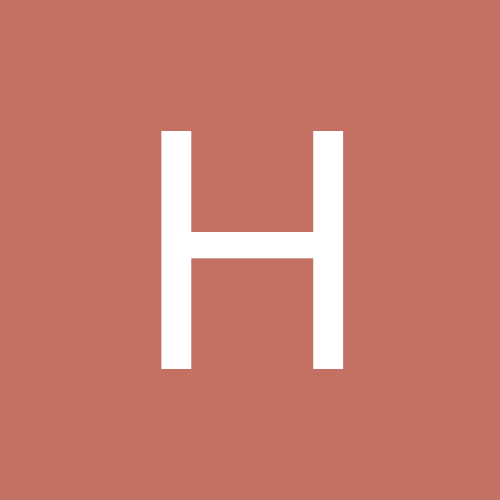 What would you do

By Hasbeen1, November 2, 2006 in General Wrestling