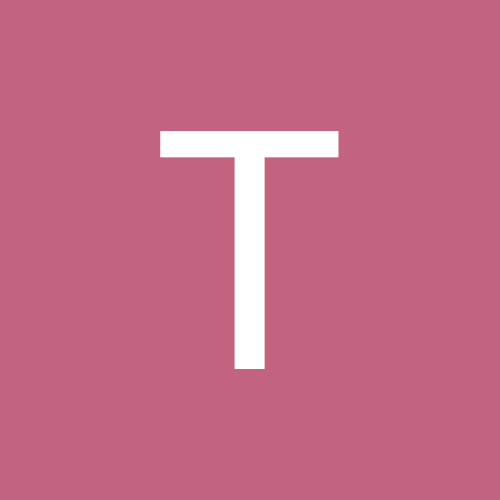 So with all the main matches set...

By TheOriginalOrangeGoblin, March 14, 2003 in The WWE Folder