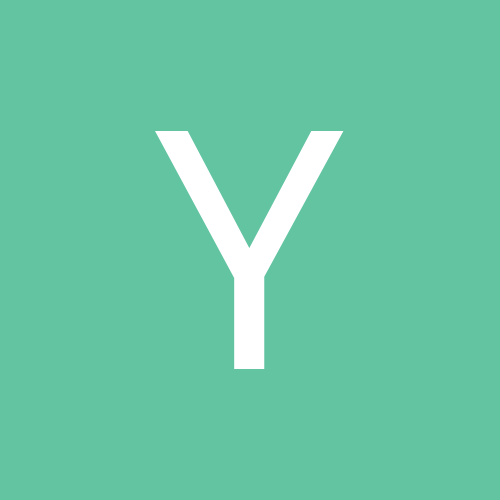 "Complaining About Wrestling Is A Hobby"