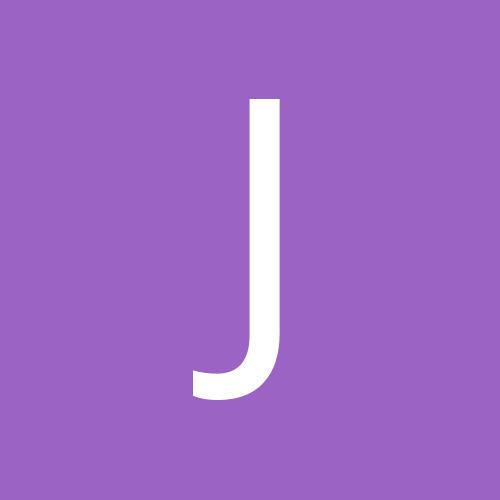 Moving...clearing out WWF masters and more