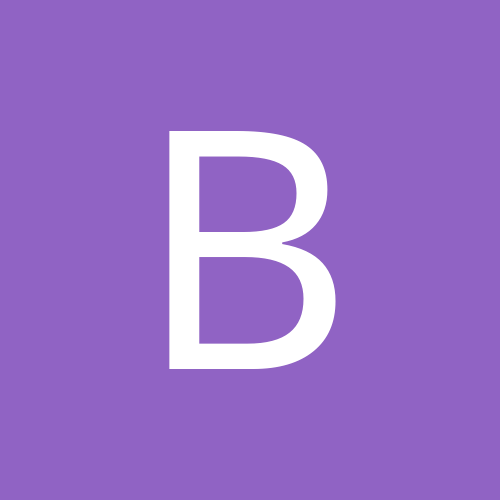 By BifEverchad, February 27, 2008 in Fantasy Sports