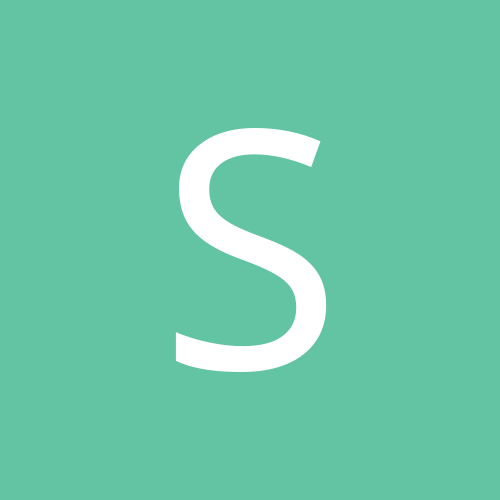 Of being back in the SWF.