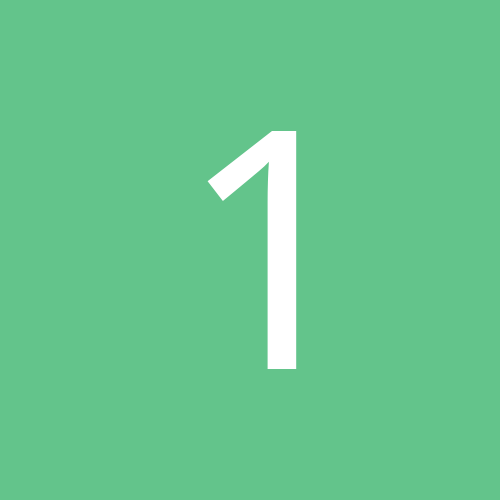 Your WWE / Wrestling level of interest