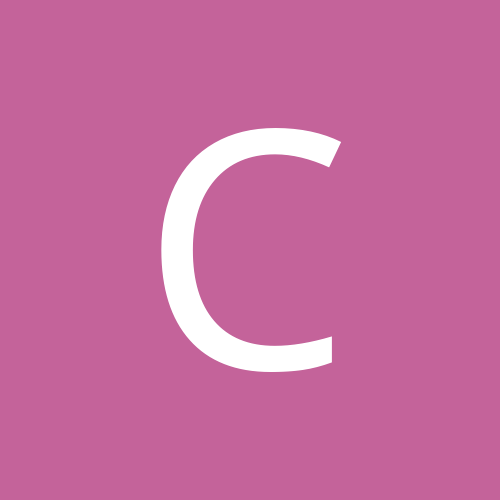 Earn a Halloween Beating This Year