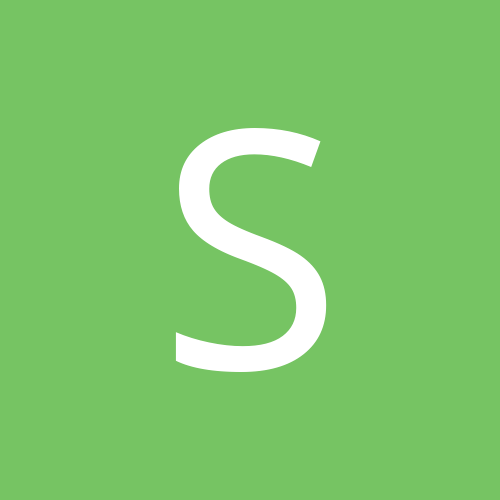 And you thought you could escape mid-90s grunge...