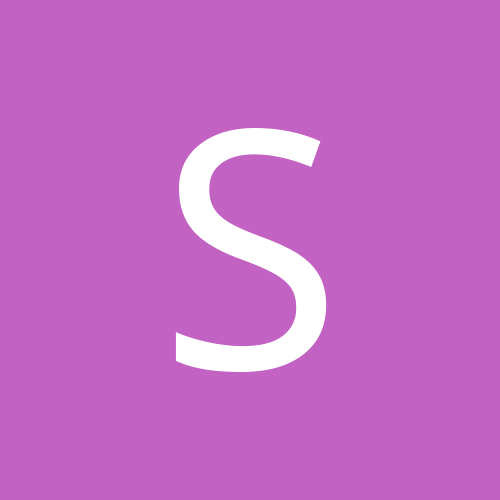 Trish IS the best Heel on Raw