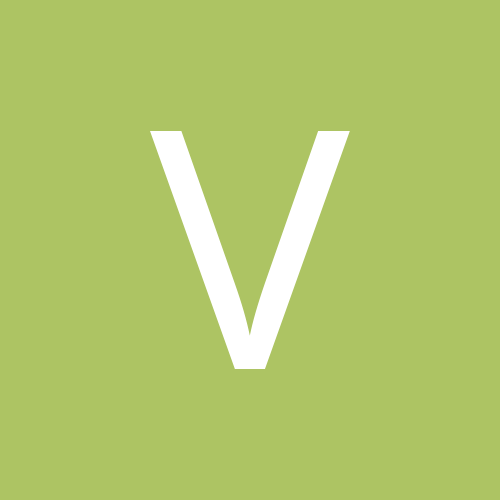 A long rambling post about my weekend at Austin City Limits