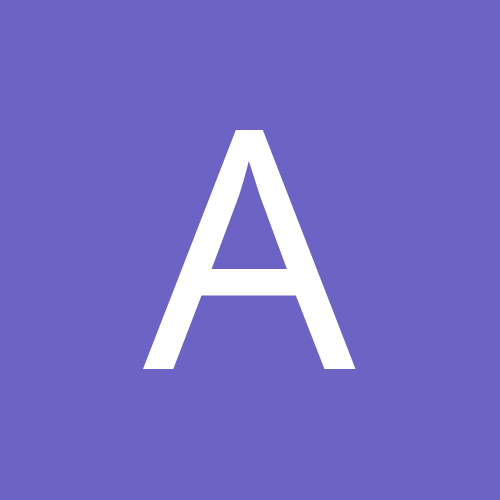 By Angel_Grace_Blue, October 3, 2006 in Brandon Truitt