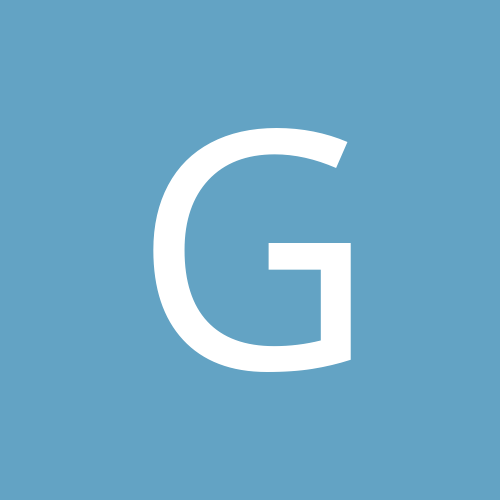 By goldengreek, October 25, 2007 in General Wrestling