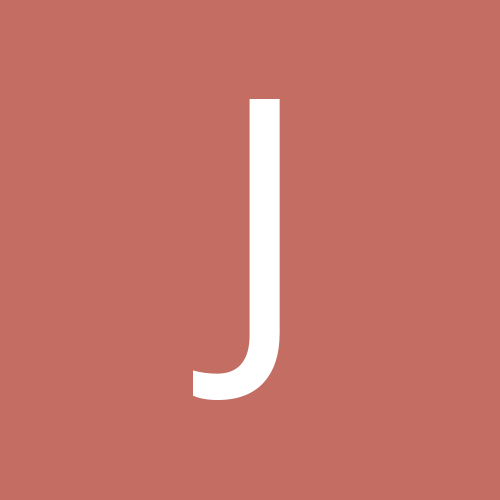 So, are the 1972 Miami Dolphins really the greatest team ever?

By JimmyHendricks, February 5, 2008 in Sports