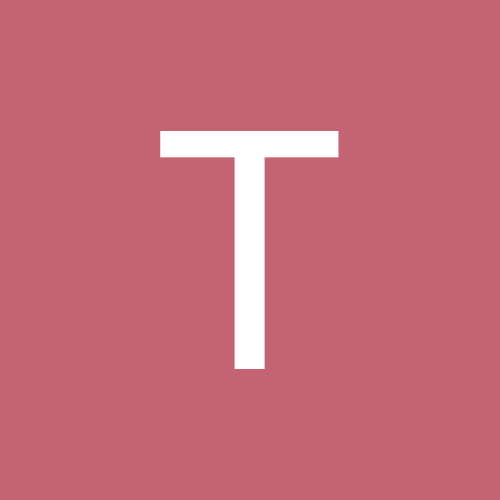 By The Ill One, April 20, 2008 in Smarks Wrestling Federation