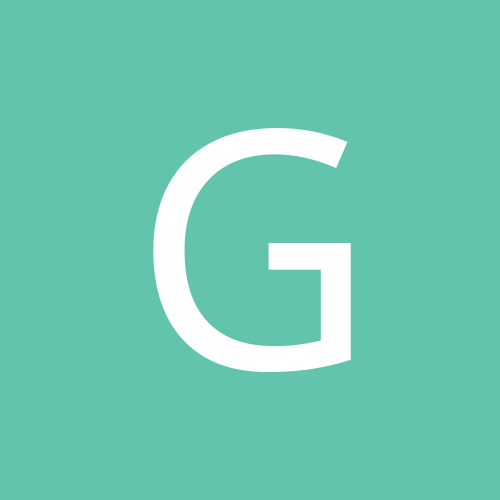 RWF - The Countdown To WrestleRoyale