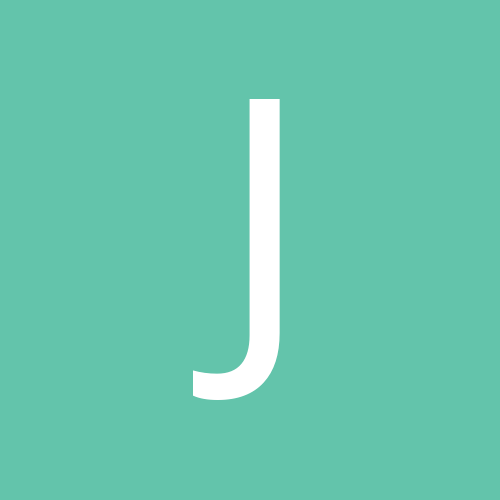 WCW Clash Of The Champions 18