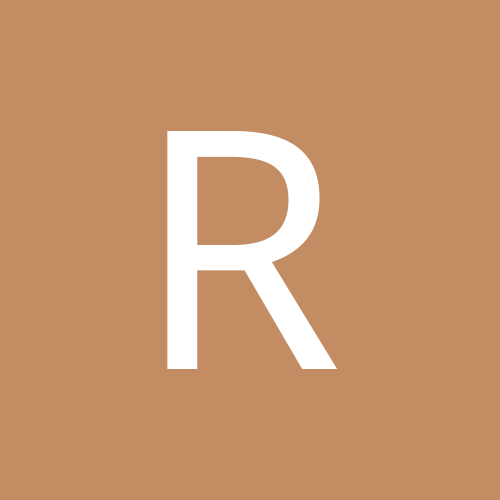 Next year's Oscars will have 10 best picture nominations