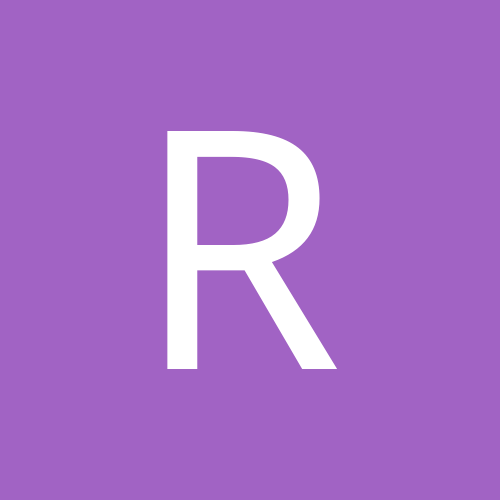 Zone of the enders 2: The second runner