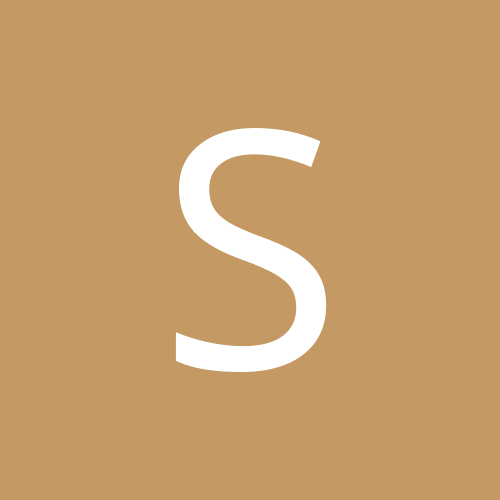 Getting back into comics