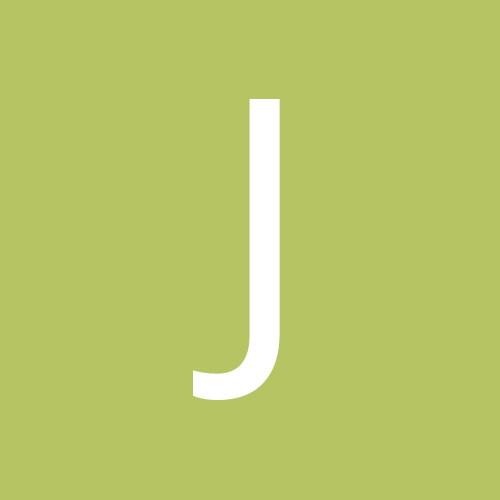 By justsoyouknow, June 9, 2004 in Site Feedback