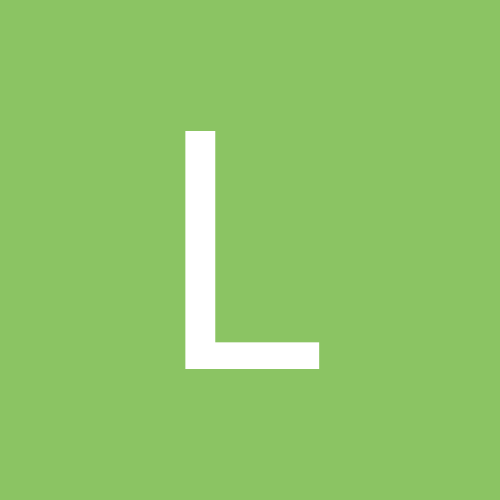 By LessonInMachismo, February 21, 2005 in General Wrestling