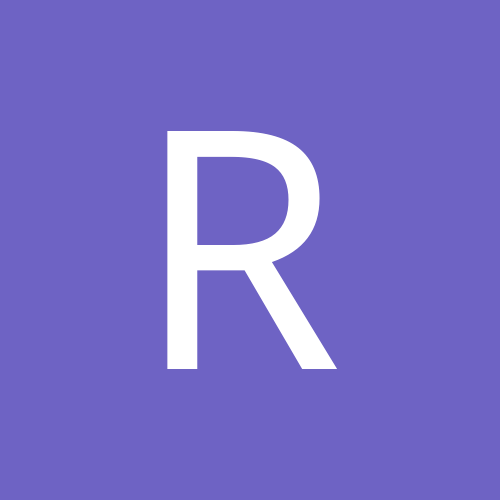 Student doing oral report on Tony Danza gets a