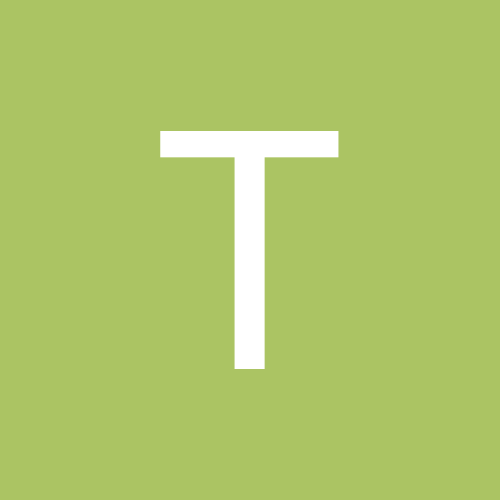 By The Flamboyance, January 31, 2007 in General Wrestling