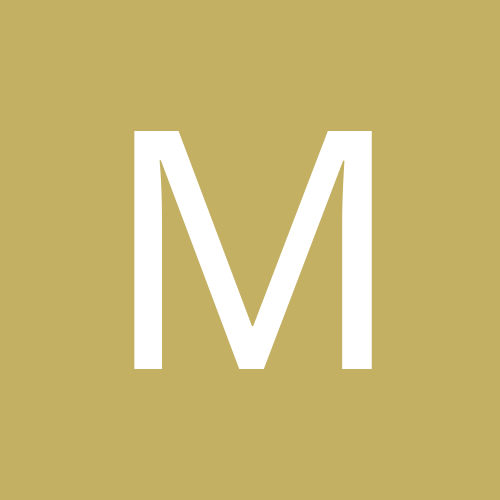 By mikeoldmac, September 3, 2008 in General Wrestling