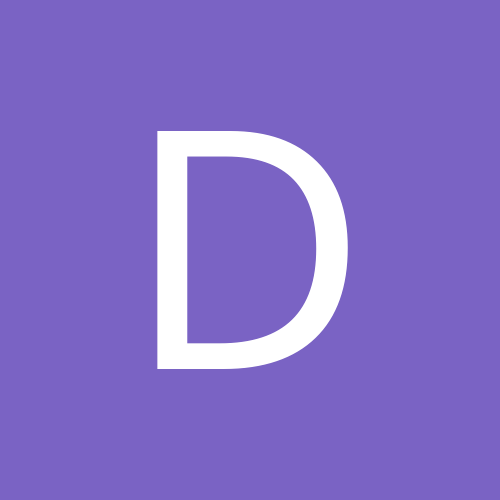 A thread for me - ME! - to ask Milky a bunch of questions