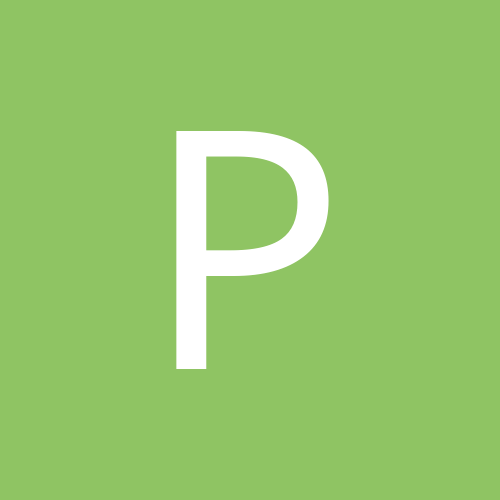 Booking for the 300th episode of HeldDOWN~!