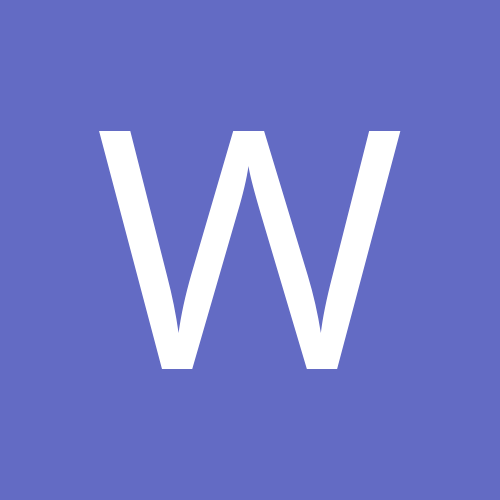 ROH vs. CHIKARA: Would it Work?