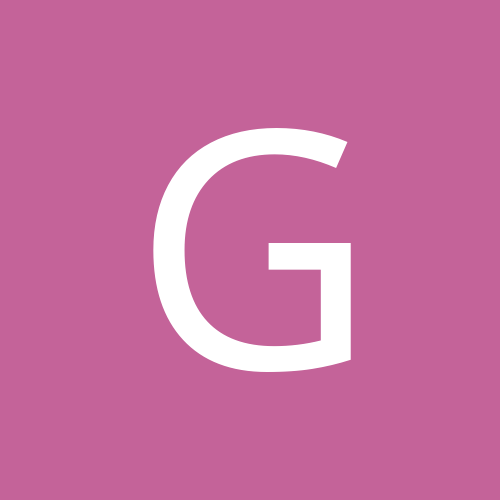 Why the decline in tag-teams?