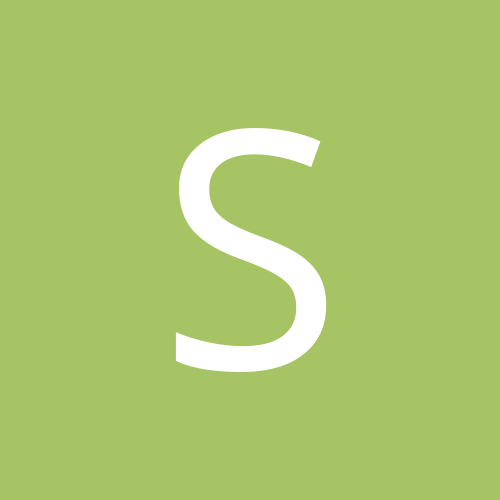 Are there any good metal bands anymore?