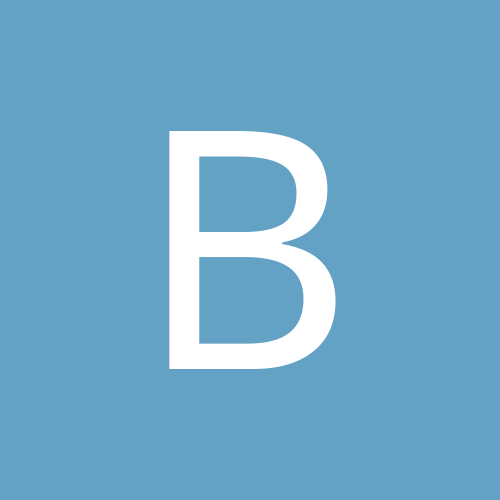 Best Damn Sports Show And TNA Team Up For 2 Specia