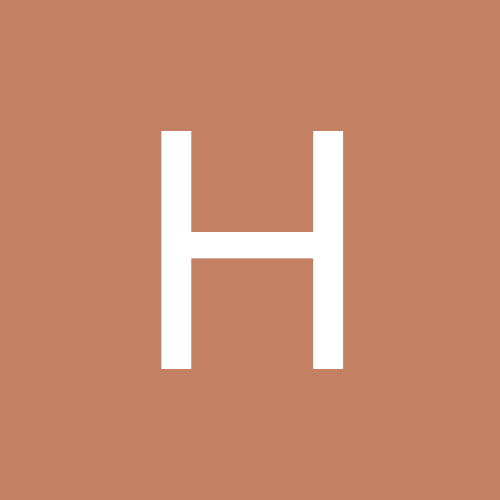 By Hogan Made Wrestling, November 5, 2004 in Current Events