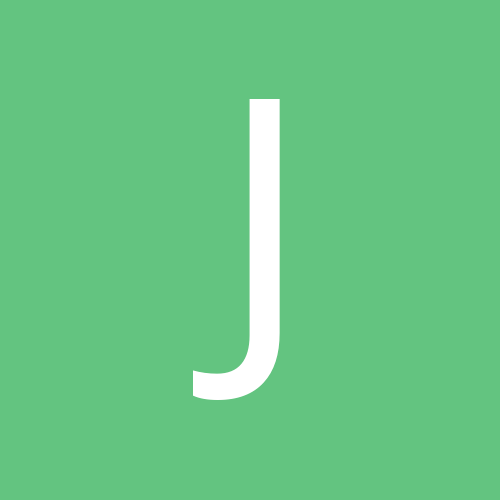 "Fingers Break Easily, Or What I Did On A Hiatus."