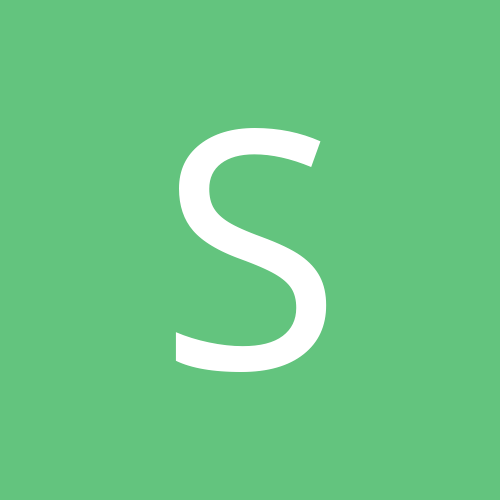 101 Rules of Being Hardcore