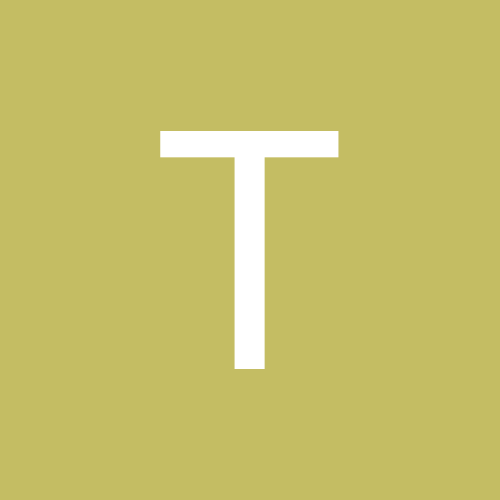 Did you lie, cheat, and steal this week...

By Toshiaki Koala, November 21, 2005 in Community/General