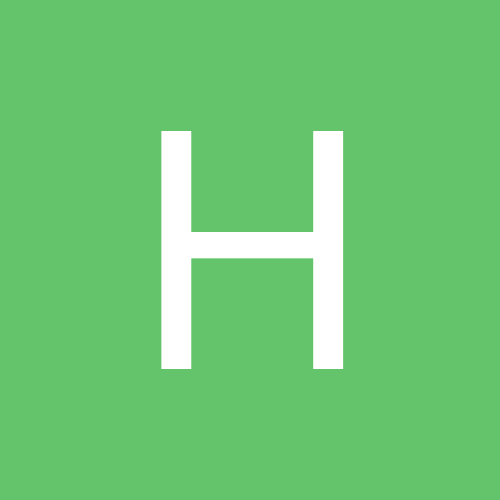 WrestleMania Tourney- Round 3 to determine Sweet 16