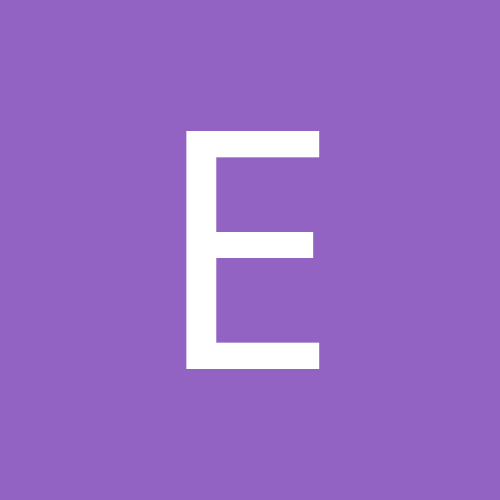 Worst excuse for a heel turn