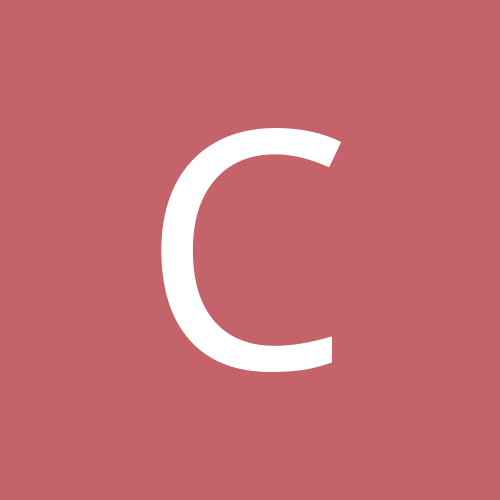 You know there's a hurricane out there