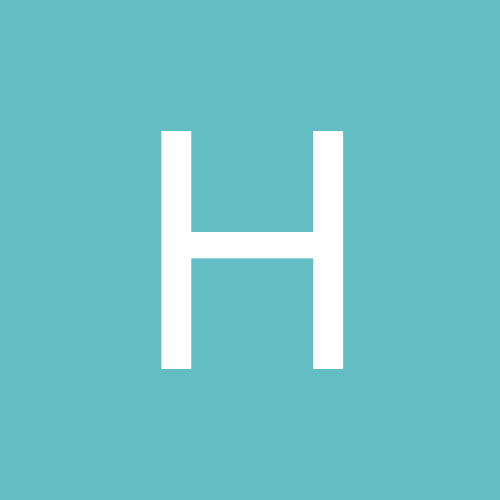 ECW reunion show - Legends of The Arena, 6/27 in Philly