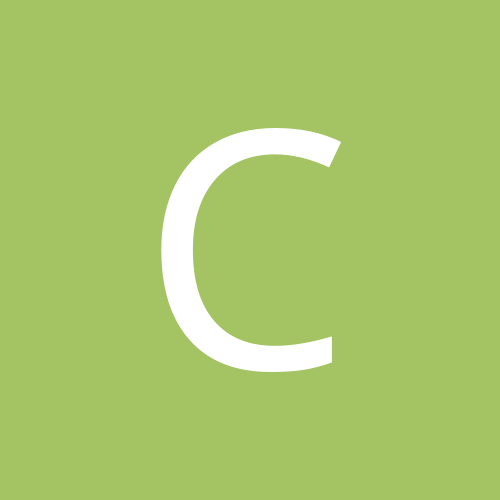 By cobainwasmurdered, March 27, 2009 in Brandon Truitt