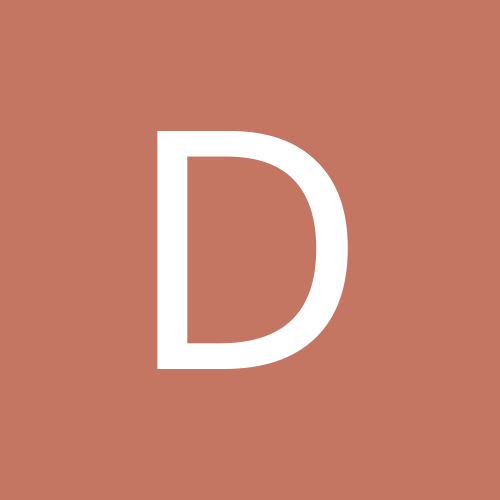 It's time to lol wut at WWE Kids magazine!