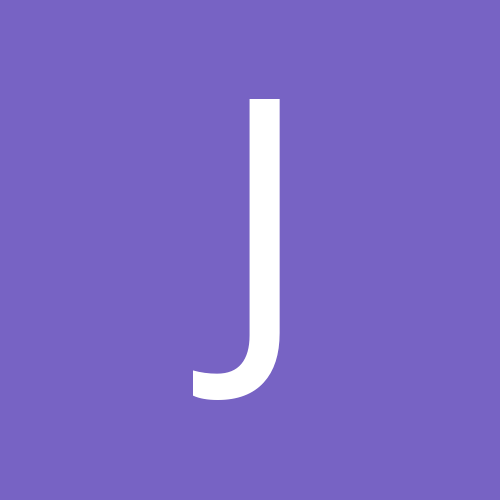 The Hall of JTTS

By JerryvonKramer, April 14, 2009 in General Wrestling