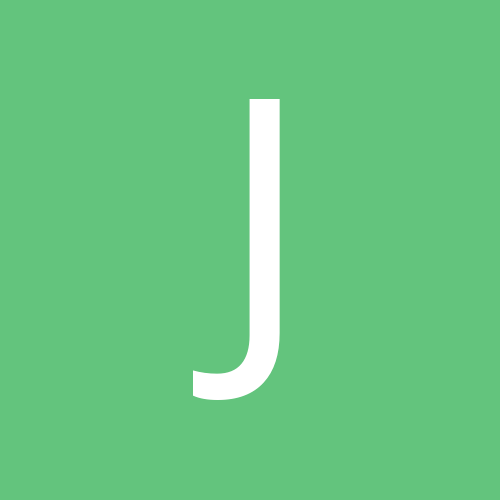 Promo: Out of Action