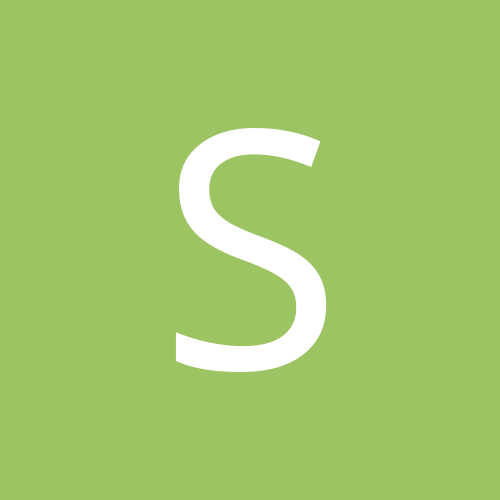 Another match announced for 11/5