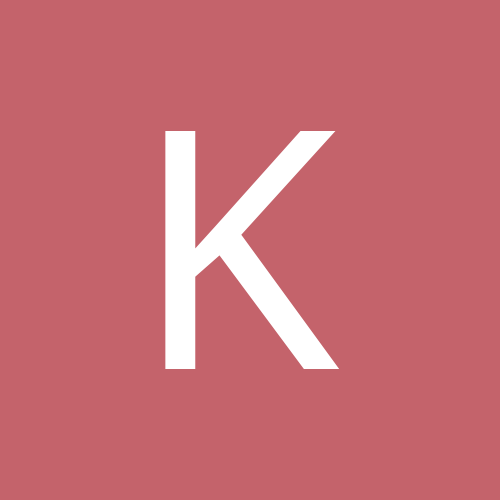 Which has been the worst lead so far in a Final Fantasy Game?