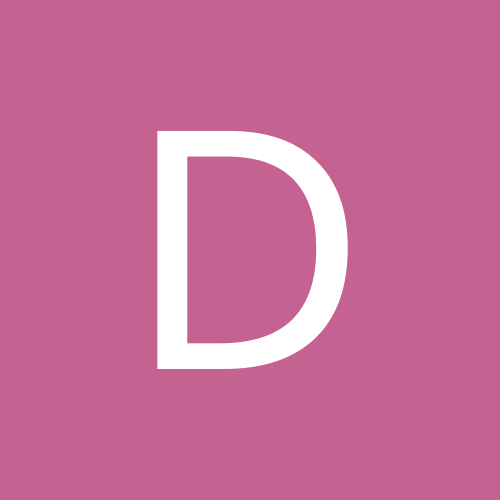 The Flying Dutchman's ALL NIGHTER~!