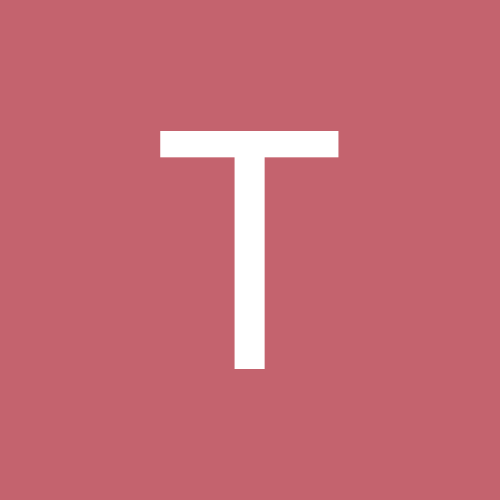 By The Amazing Rando, January 27, 2004 in Smarks Junior Leagues